Being a bride who is currently planning her own weddings, I find today’s feature something to aspire to! The level of personalisation and detail that went into this day absolutely astounds me, and as I’m not generally one who likes things matchy matchy, I’m completely won over by the bride and groom’s attention to the small things and how they all tie together to create a beautiful, touching and fantastic day. Thank you so much to Kristin Spencer for sharing these photos, they are STUNNING!

Ollie and Kait met on holiday while mountain biking in the Atlas Mountains in Morocco (as you do…) and never looked back. A short while later Ollie proposed to Kait on the Clapham Common, close to their flat in London. Kait didn’t know what to say, so just burst out laughing. (I did this as well!) She did then said ‘yes’! The two decided that the theme of their wedding would be based around travel because of their background together and made sure to incorporate traditions from both their American and British families.

Kait wore a beautiful Karena Royale dress by Maggie Soterro. It was ivory lace over pearl rose, with a great navy blue sash while her headpiece was made by Bridal Finery of East Greenwich. She also wore a five-strand pearl bracelet cuff from Tiffany’s given to her as a wedding present from Ollie. Her something borrowed was a diamond bracelet and an aquamarine bracelet borrowed from her mom. (Lucky girl!)

The colors of the day were navy and red. The reception was held at the gorgeous Ocean Cliff Resort in Newport, Rhode Island, and was decorated with expert precision, carrying on the colour scheme so carefully planned out. Each of the tables at the wedding was named after a country that Kait and Ollie travelled to together. Photos from each country (many of which were taken on their travels) were placed on each table too. The place cards were little paper airplanes, which actually flew! I am absolutely in LOVE with the table centers. Blue and red is such a bold colour choice but it totally paid off as the reception looks exquisite and the colours pop beautifully. All flowers were designed by Flowers by Semia and rather than favours, Kait and Ollie gave a donation to the Rhode Island Food Bank to help those less fortunate than themselves.

Menus, Invitations and Save The Dates were by Dauphine Press. The menus had a ‘flight’ inspiration, and the guest cards were little paper airplanes (that actually flew!). Even the save the dates and invitations had a travel theme. Both had small airplane designs incorporated into them, and the save the date cards had a world map motif. This girl was organised!

The wedding cake was made by Scrumptions of East Greenwich. Adorned with with navy blue flowers cascading down the sides it also hadthree different flavours inside, to please everyone. (A girl after my own heart!) The cake was washed down with delicious and theme worthy signature cocktails which were a funky navy coloured vodka, blue curacao and cranberry drink, and a fresh red strawberry daiquiri.

Also, for everyone’s entertainment the wedding party had a dance-off between one of Kait’s college teammates and her brother-in-law. And knee slides and snow angels from Ollie’s groomsmen and best man. And an impression of sizzling bacon from Kait’s great-uncle.

Advice from the bride: “One thing I learned from my wedding planning was that it’s much easier when someone else is doing the hard stuff for you, and you’re travelling the world!”

Get notified about exclusive offers every week! 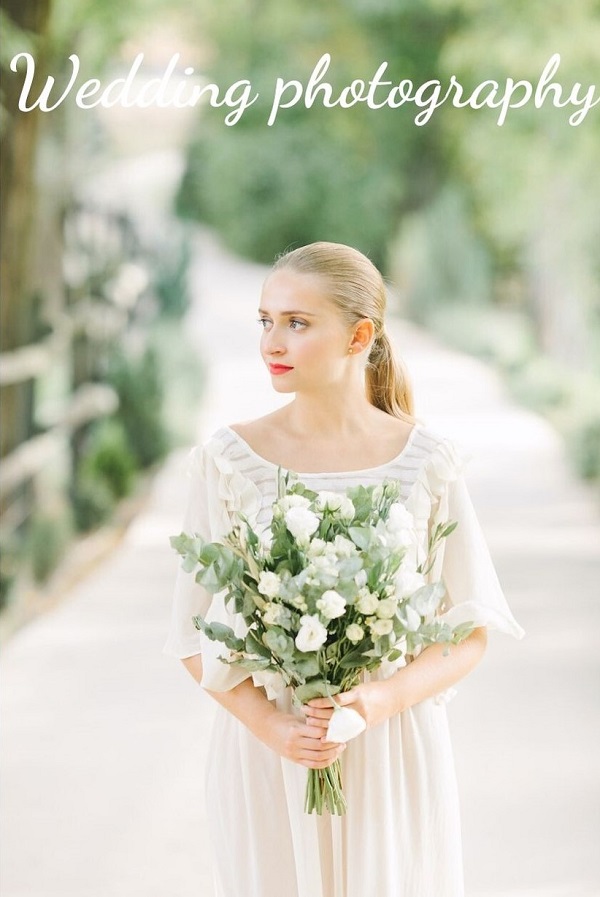 Get notified about exclusive offers every week!